The Board of Queensland Museum were awarded host to the “NASA –A Human Adventure” exhibit early in 2019.

Other graphic implementations included; posters, didactic & directional items and a large scale ‘Selfy’ opportunity, as seen in the photo below. This is one of the largest exhibitions in Queensland’s and we were excited to get the opportunity to do the work with the Queensland Museum.

All the photos were provided courtesy of NASA 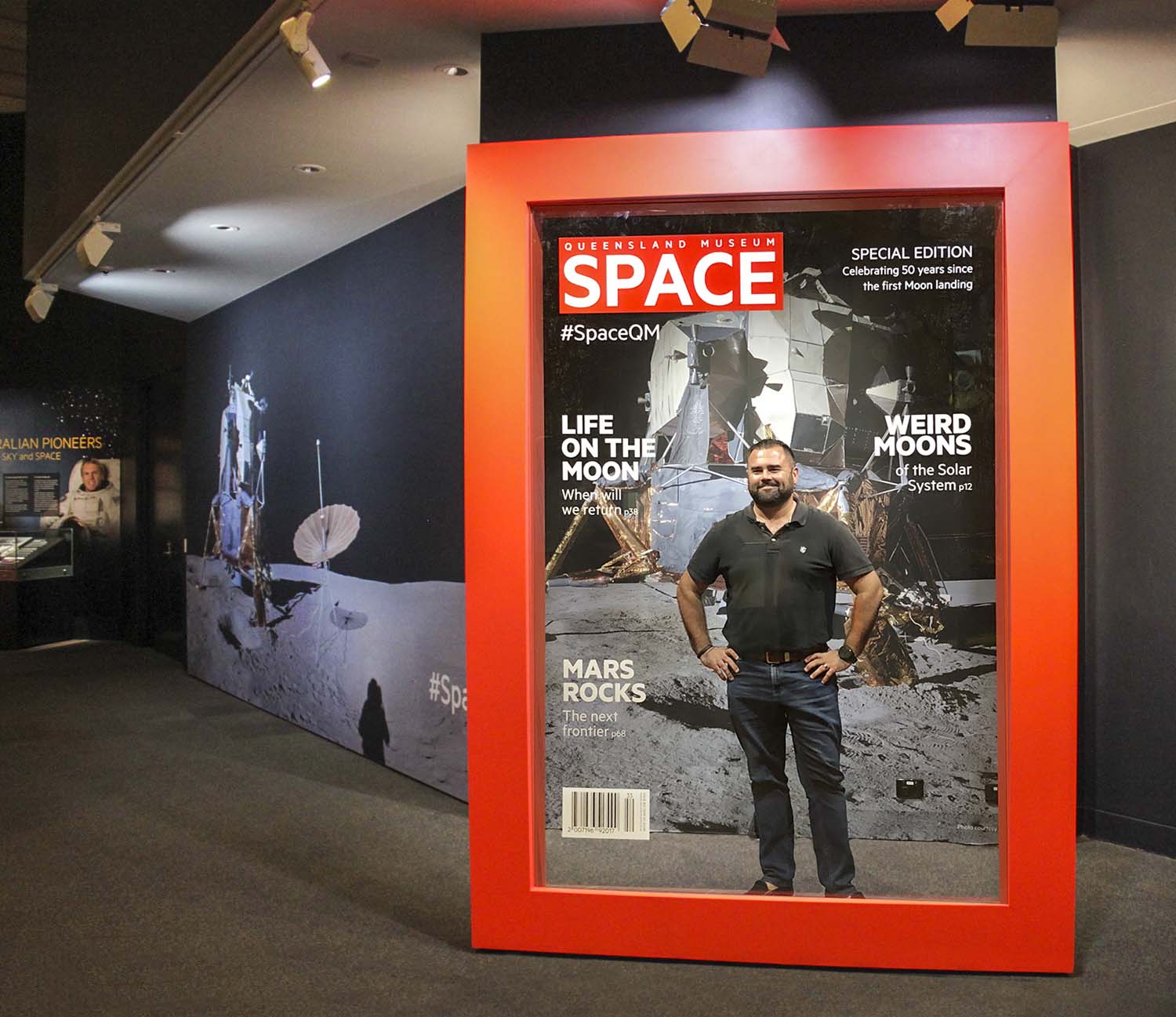 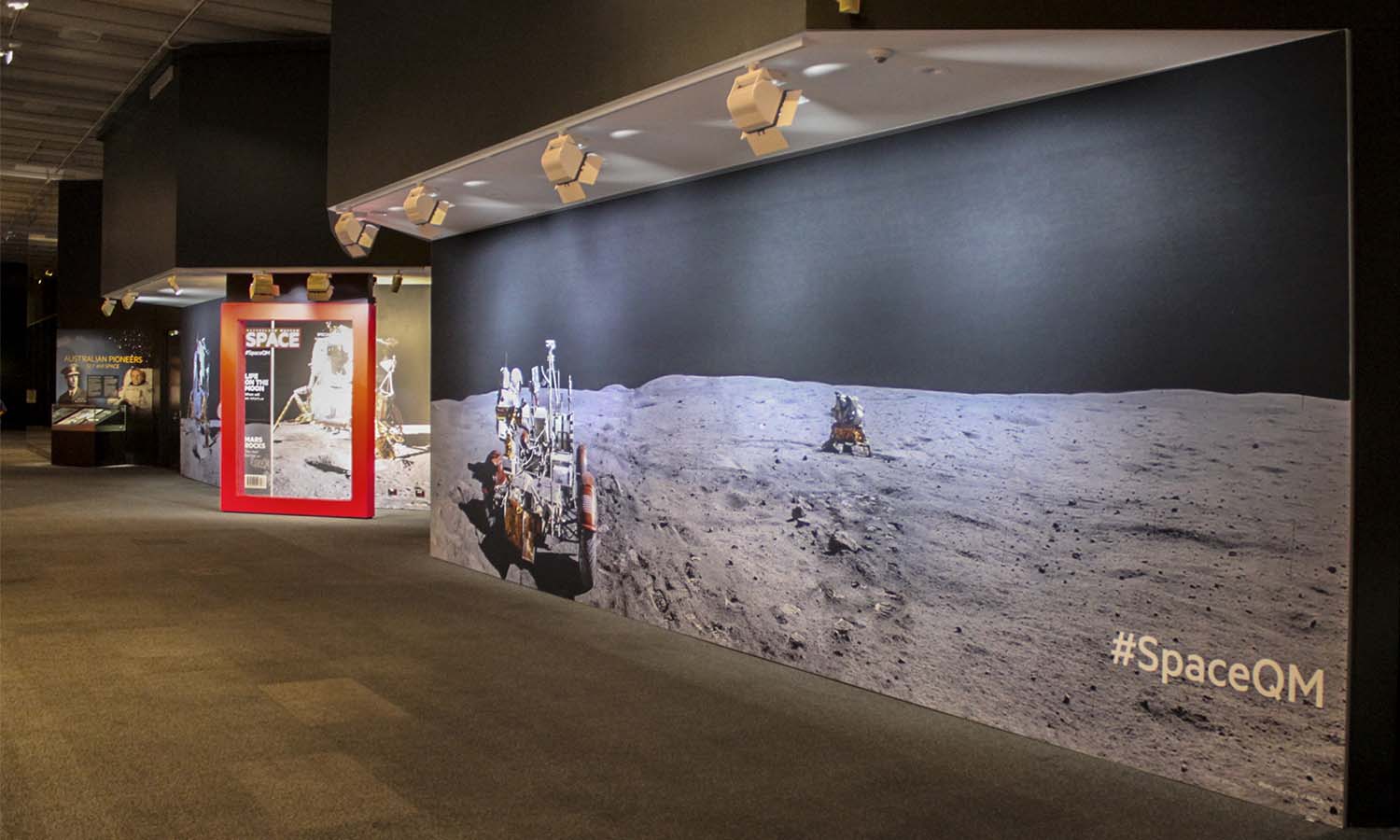 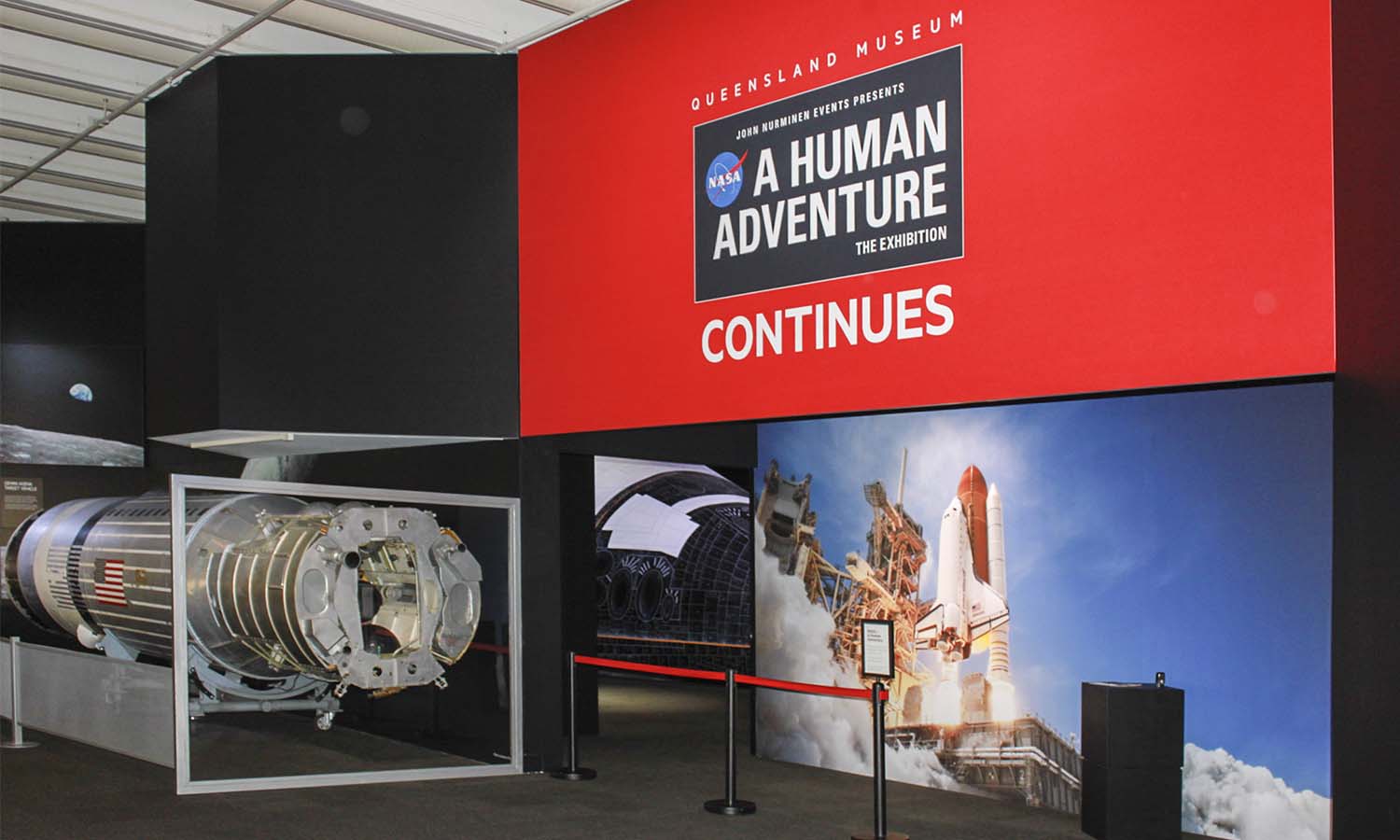